Guile-2D has been the working title for my game engine written in Guile Scheme for over a year now. The name has become limiting since I realized that it wouldn’t be much extra work to support 3D graphics. After much indecision, I’ve finally decided on an official name: Sly. I think it’s a great name. It’s short, easy to type, and slyness is one of the definitions of “guile”. 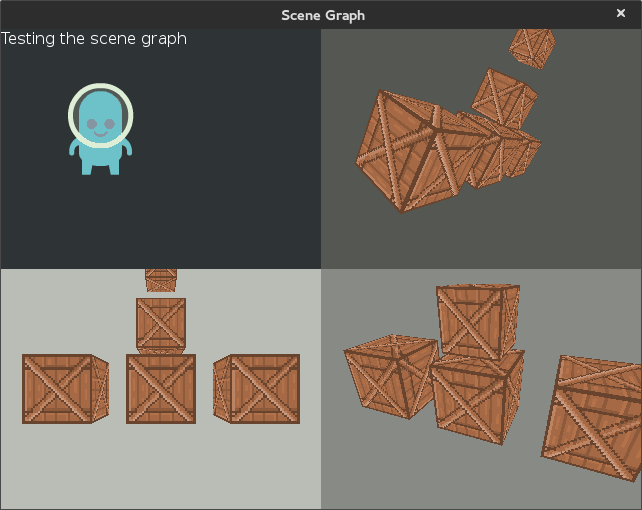 Check out the Sly source code repository on Gitorious!